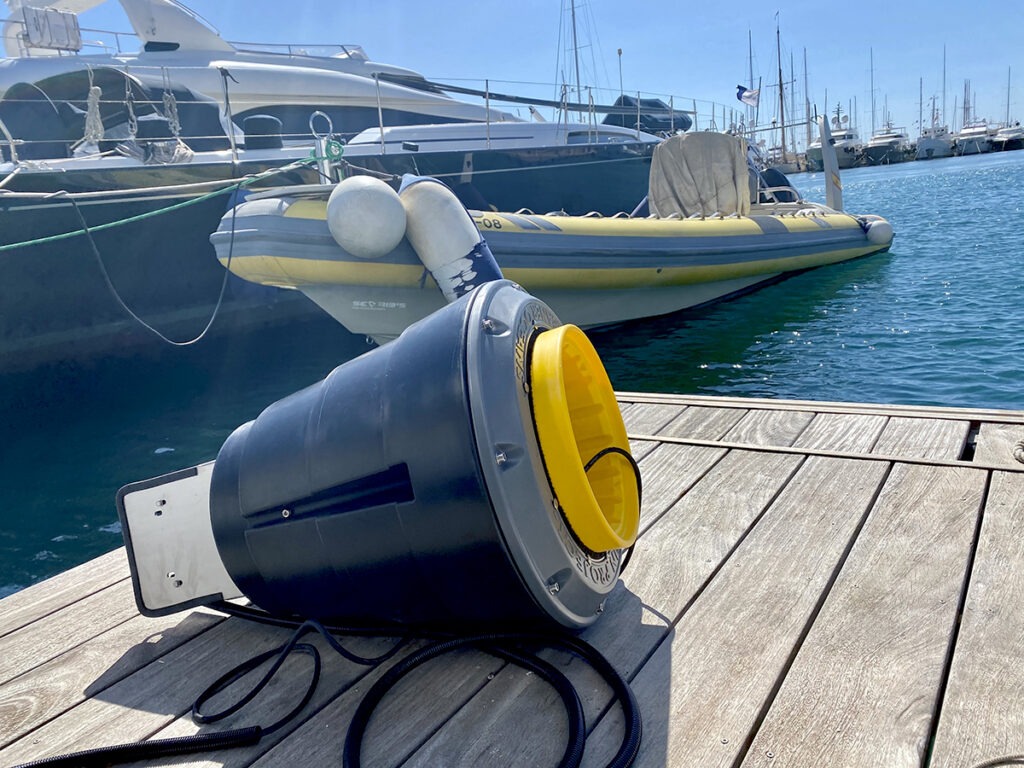 The environmental initiative aims to clean up the rubbish in the ports and seek the source of the problem in order to offer solutions.

Palma will be, after Sydney and Los Angeles, the third city in the world to join the 100 Smarter Cities For Cleaner Oceans Project developed by the Seabin Project. Club de Mar – Mallorca will be an active part of this challenge, participating with the data provided by the Seabin units working in its waters.

The network deployed for the project will compile the data collected by eight Seabin units distributed around the Bay of Palma from Santa Ponça, through Port Adriano, Club de Mar, Palma Cuarentena, Marina Port de Mallorca to the Real Club Náutico de Palma.

The aim of the project goes beyond the mere collection of waste with which the Seabin devices comply, but rather the idea is, by analysing this marine rubbish, to collect data that will make it possible to find out the origin of all these pollutants that have been captured by these cleaners. The ambition of this initiative is that the collection and analysis of this data will allow the drafting of impact reports that will enable the identification of causes of pollution, as well as the development of community awareness programmes and marine litter removal policies in all the cities that are part of this pioneering project around the world.

Seabin Project is a clean tech start-up founded in Australia, addressing ocean and marine health through marine debris collection, data, education and community engagement. The 100 Smarter Cities project began in 2020 in Sydney. Sixteen Seabins were installed in the harbour of this Australian city. This first experience was a huge success, collecting more than 16.5 tonnes of marine litter, the equivalent of 341 football pitches, and filtering 3.2 billion litres of water, looking for microplastics, plastic, fibres, oil and other pollutants.

At the moment the project, which aims to reach 100 cities by 2050, equips Seabin V5 but by the end of the year the aim is to incorporate the new Seabin 6.0 data monitoring units that use on-board sensors to send local marine data in real time to the Pollution Index reporting application.

Seabin Intelligent Technology (TIS) fuses the concept of a pool skimmer and a bin to create a marine litter capture system.

Seabins can filter up to 600,000 litres of water per day to capture marine litter. A catch net is located inside the Seabin unit and is capable of holding up to 20 kg of matter. The average catch (worldwide) during a typical 24-hour cycle is approximately 4 kg. Seabin operates 24 hours a day, 7 days a week, 365 days a year. These devices filter the top 20 millimetres of the water column to remove marine debris as well as surface contaminants, including microplastics, plastic fibres, oils and fuels. The marine containers use surface tension to capture floating marine litter in the capture net. 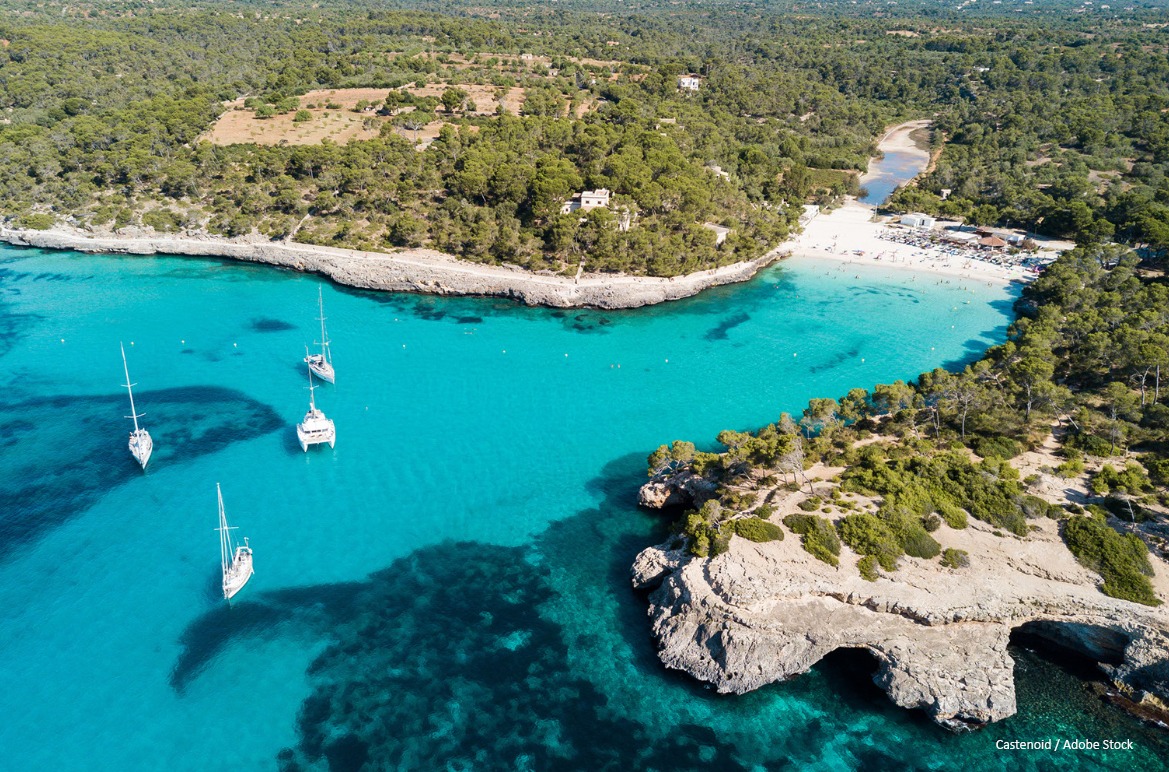 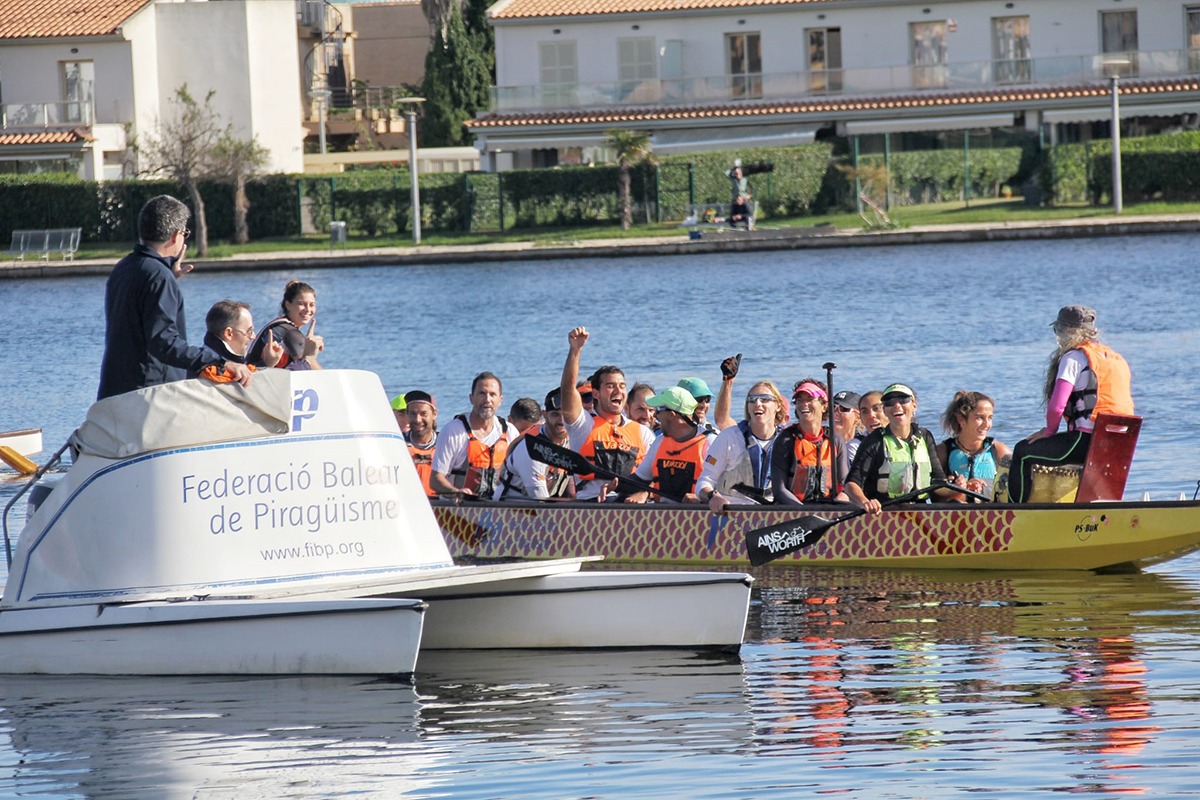 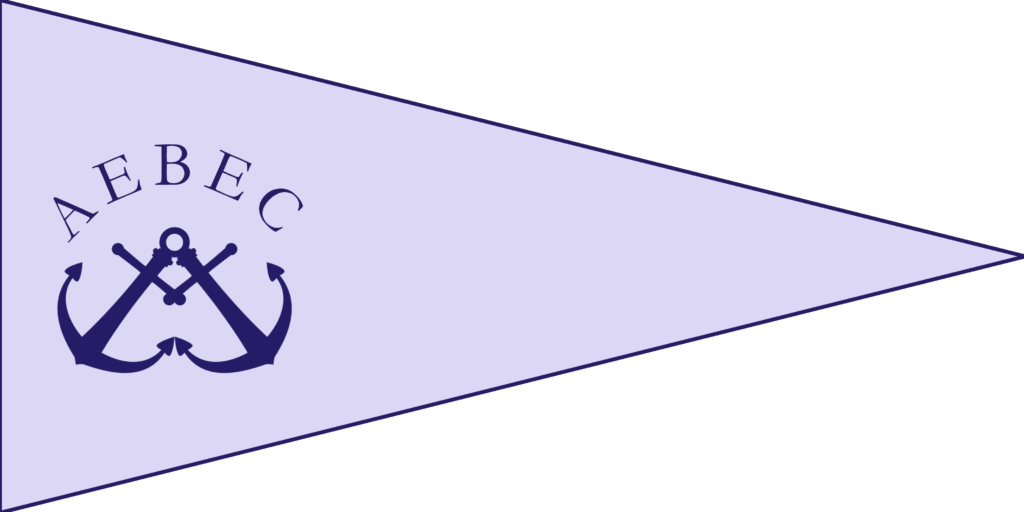 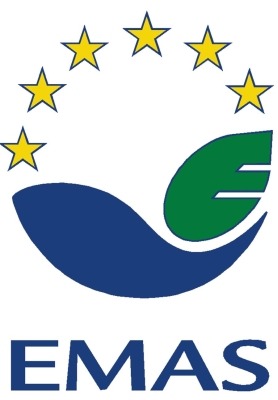 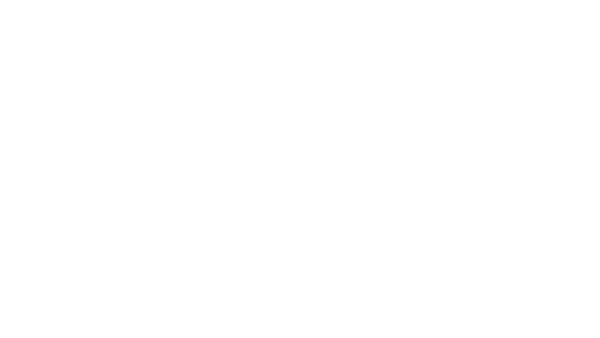